In this episode Maria goes west to California to take part in a small festa in Fresno, she cooks with local chef Mary Camara, bakes with Jeremiah Duarte Bills, and takes in the sights, sounds and foods of a local, bloodless bullfight.

Our first stop is at CPDES Hall in Fresno for the St. Anthony Festa, witnessing the cooking and procession done with traditional reverence but with a California flavor: their take on cacoila is to use beef instead of pork. The men do all the cooking here and they started days before I showed on Sunday morning. They were kind enough to let me in to film (and stir!). While the meal cooked we stepped outside to watch the procession, and when it headed in to the hall I helped them serve up to 1200 guests. It was truly a wonderful community that would be at home anywhere in the world!

Up next, we travel further north along the central valley to Modesto to meet with the local chef, Mary Camara. Mary emigrated with her family from Santa Maria in the late 50’s, and turned a job as a nanny into a world class chef for the members of the Gallo wine family, complete with a self published cookbook. Fun fact: Mary is also the mother of our amazing cinematographer and producer Dean Camara. Mary welcomed us into her home to make an amazing shrimp dish.

After preparing the shrimp dish with Mary, I stayed in the kitchen to make a Vanilla Cream Cake with Jeremiah Duarte Bills. Jeremiah was a contestant on Great American Baking Show on ABC, and besides being a talented musician he’s also a fantastic baker. He cohosts the Flour Hour podcast and is writing a Portuguese desserts cookbook. I just love him!

After cooking with Mary and Jeremiah I head to Gustine, California for a bloodless bullfight. I’ve never seen any bullfight before, so this was going to be a completely new experience for me. In this style, velcro coated sticks are used instead of swords so that the bull is never hurt. None of the pageantry is lost, and the men are still brave ( and a bit crazy!) to be in the ring with these massive animals.

The Portuguese community in California was so welcoming and inviting, I can’t wait to return! 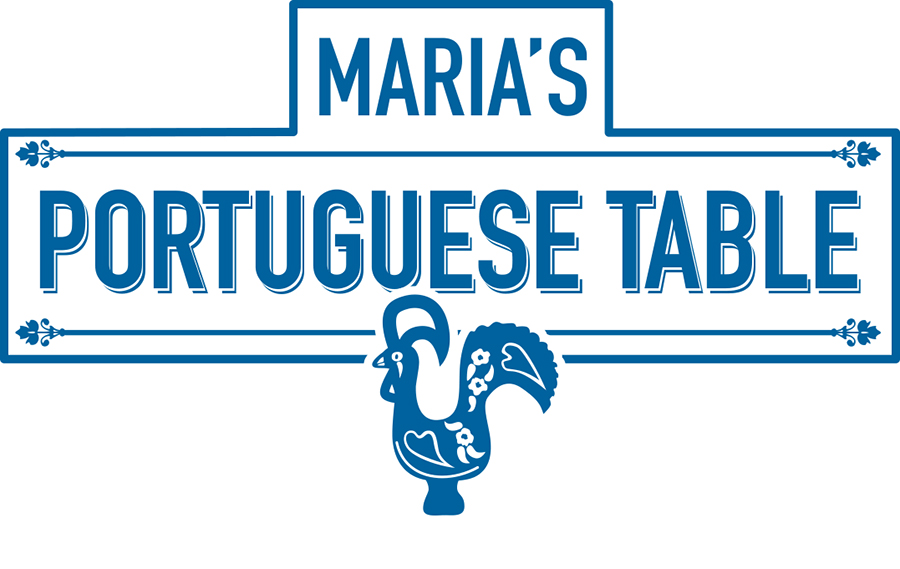 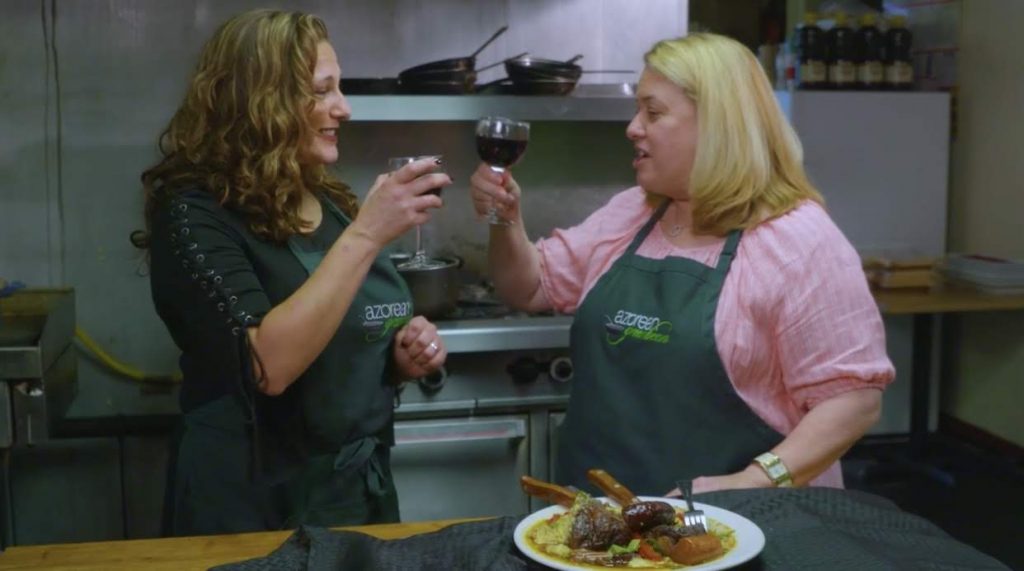