Growing up my mom would make Sweetbread aka Massa for every special celebration, and especially for Easter and Christmas.
Truly these holidays would not be complete unless there was sweetbread to enjoy. I can recall especially, Easter where it felt like my mom would make enough loaves to feed our whole family, our extended family as well as all our friends!! I also remember the wonderful aroma of the baked bread… it would fill not only the house, but also that the whole Portuguese neighborhood that I lived in…. It smelled Amazing!!!
After my mom passed, I tried and tried several times to recreate the same as what my mom had baked. I failed Several Times!
I can honestly say that making sweetbread was the hardest for me to learn.  I couldn’t understand why I could bake bread but had such a difficult time with sweetbread. It wasn’t until my aunt Lilia explained that sweetbread dough is supposed to be wetter than the usual bread dough that she hit it on the nail: I had been adding more flour because I thought the dough was too wet.
That would explain why my loaves were heavy and not as light!
But that’s how we learn, and most importantly, we don’t give up!!
If you have my cookbook, you know there are two recipes in it for sweetbread… One from my mom and one from my aunt Lilia.
This recipe was given to me after the cookbook was published and it is also wonderful. It comes from my dear friend Ann’s family.
I hope that you get to make it soon, and don’t be afraid to try it.

Purchases made using the links on this page mean that we may earn a commission without costing you anything extra.

1 In a small bowl, dissolve yeast in water and let rise to double in size.
2 In a extra-larger bowl, add flour and salt and mix ingredients together.
3. In saucepan, melt butter and shortening in milk and cool to lukewarm.
4. In a medium bowl, beat eggs and sugar together.
5. Create a well in the large bowl of salt &flour, add the eggs and sugar, melted butter and milk and last add the yeast. Mix all ingredients together and knead until dough is nice and smooth (at least 20 min). Dough tends to be on the wet side so resist the urge to add much more flour. Let rise until double in size, usually six to eight hours.(more if cold weather)
6. Punch down, deflating the dough. Form individual breads and put in buttered and floured pans ( any shape or size will do).

The dough should fill only half the pan. Let rise again until dough doubles in size, filling the pan.

8. Bake at 325 degrees-preheated oven for 40 to 60 minutes (adjust longer cook time for larger loaves).*Please note if your oven runs hotter, please make sure to lower the temp to 300F . Using a large skewer insert in center to double check …if it’d dry…it’s done. The bread should be golden color. Please don’t over bake, or else the dough will be on the dry side. If top is browning and the center is still unbaked…cover the top with foil and place bake in oven..

I have many of my mother’s sweetbread pans, but if you find that you don’t have any here’s one from Portugalia Marketplace that you may like.  You can see a larger image of it in my store, as well as a link to Portugalia to purchase it.

Baking this bread is a little tricky since it’s a very sensitive dough, but here are few things that I learned along the way.

*This dough has two risings… one together in one extra large bowl and then again in its baking pan
*Your kitchen needs to be warm, if not, the dough will take forever to rise.
*Cover the bowl with plastic wrap, and place it in a draft-free area. I even cover it with several kitchen towels, and my aunt recommends using an electric blanket to add warmth, too… ps I haven’t tried that trick yet!!!
*The dough has to work very hard to rise using the 10 cups of flour…so if you want to test out a recipe, cut the recipe in half, which should cut down the rising time too.
*When moving the dough from the first rise into the baking pans, grease your hands with oil so that the dough doesn’t stick so much to your hands.
*A friend of mine suggested that I start the dough just before I went to bed so that the next morning it was ready to go into the greased pans and rise again. Since that suggestion… I have always done this, and let me tell you, that was the best advice anyone has given me.
Another note… for an even quicker baking time, use angel food cake pans. You don’t have a center to worry about, and it’s easier to slice too! 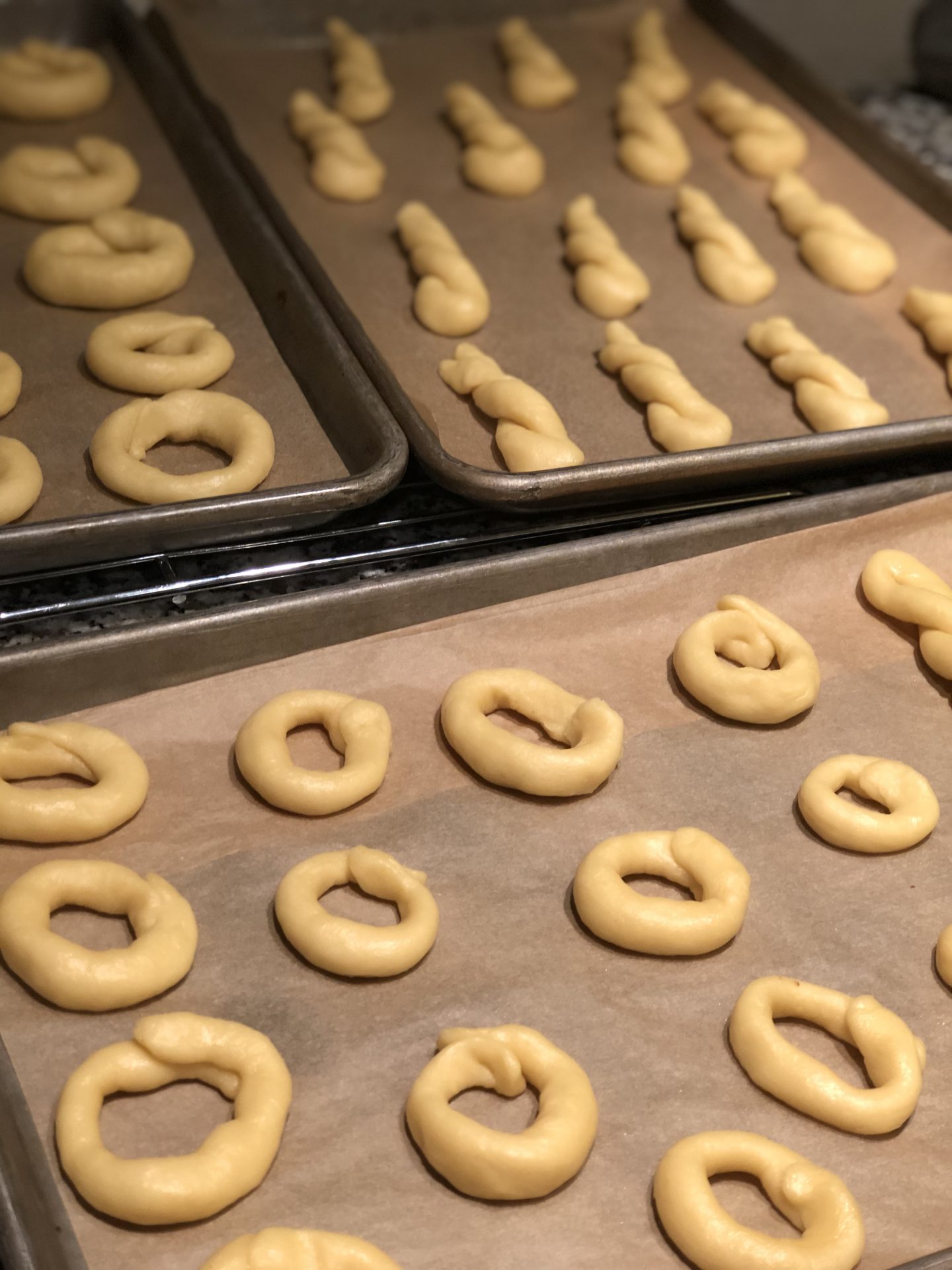 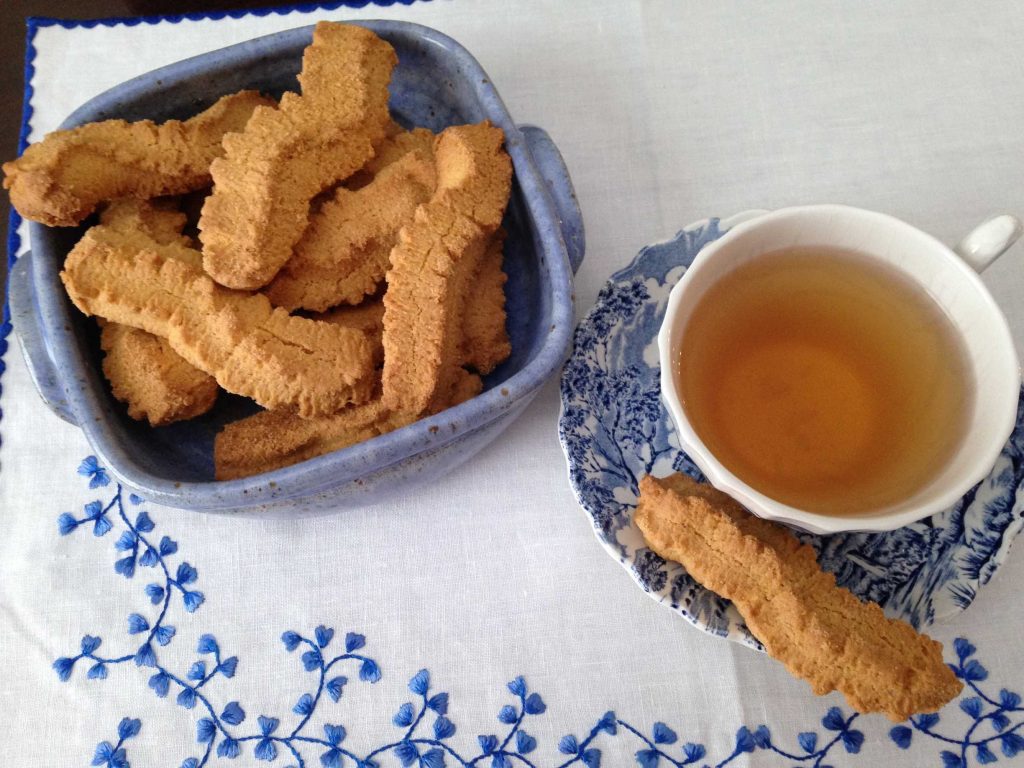 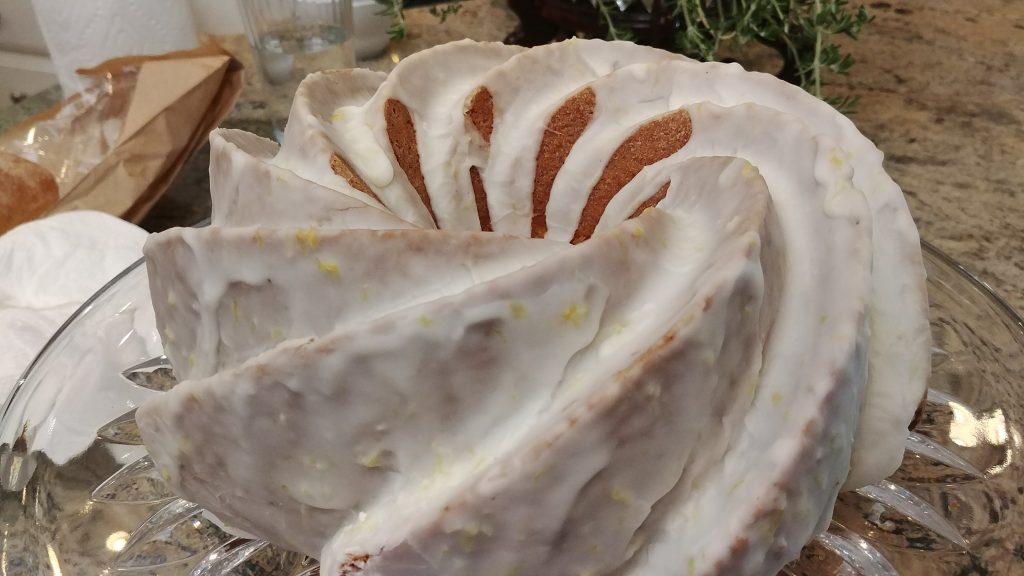 This website uses cookies to improve your experience while you navigate through the website. Out of these, the cookies that are categorized as necessary are stored on your browser as they are essential for the working of basic functionalities of the website. We also use third-party cookies that help us analyze and understand how you use this website. These cookies will be stored in your browser only with your consent. You also have the option to opt-out of these cookies. But opting out of some of these cookies may affect your browsing experience.
Necessary Always Enabled
Necessary cookies are absolutely essential for the website to function properly. These cookies ensure basic functionalities and security features of the website, anonymously.
Functional
Functional cookies help to perform certain functionalities like sharing the content of the website on social media platforms, collect feedbacks, and other third-party features.
Performance
Performance cookies are used to understand and analyze the key performance indexes of the website which helps in delivering a better user experience for the visitors.
Analytics
Analytical cookies are used to understand how visitors interact with the website. These cookies help provide information on metrics the number of visitors, bounce rate, traffic source, etc.
Advertisement
Advertisement cookies are used to provide visitors with relevant ads and marketing campaigns. These cookies track visitors across websites and collect information to provide customized ads.
Others
Other uncategorized cookies are those that are being analyzed and have not been classified into a category as yet.
SAVE & ACCEPT

Hi! We've closed the store until October 22 while I'm away working on season 2 of Maria's Portuguese Table. Thanks for your support! Dismiss